Corporate Occupation has previously reported on the role that Zionist charities play in the support of illegal settlements and a recent research trip provided more evidence of this practice. On 21st January 2013 Corporate Watch researchers photographed a sign stating that Christian Friends of Israeli Communities (CFOIC) had donated a playground in Ma’ale Efrayim, an illegal settlement with a population of around 1400 in the occupied Jordan Valley.

Christian Friends of Israeli Communities is an ideologically Zionist charity which supports the settlements for religious reasons. Set up in 1995 in response to the Oslo Accords, it exclusively supports settler projects and actively encourages tourism to the settlements in the West Bank.

Reading through the list of projects the charity is currently fundraising for, it becomes obvious that a lot of them are chosen for strategic reasons. For instance, there are a growing number of projects instigated in the Jordan Valley which is an area under threat of ethnic cleansing by the Israeli military.

Whilst their projects in the valley might sound harmless enough – they include petting zoos, gyms and youth clubs – the aims are not. In the pitch for donations to the Argaman youth centre the charity states that “Argaman, like many of the Jordan Valley communities, is vital in securing Israel’s eastern border”. To encourage their potential donors to give generously to an exercise room in the settlement of Na’ama CFOIC writes

“In Israel, physical fitness is a way of life, just as serving in the army and protecting the land is. Naama is seeking assistance to furnish an exercise room to help their young adults to stay physically fit and be ready for military service”.

There are also appeals for donations to pay for security services to the settlements. The charity does not recognise the West Bank, which it refers to as “Judea and Samaria”.

There are at least thirteen different projects currently being planned by CFOIC in the Jordan Valley. CFOIC is also fundraising for other settlements next to particularly threatened Palestinian communities including Kfar Adumim, the expansion of which is forcibly displacing the Jahalin Bedouin of Khan Al Ahmar, and Susiya settlement, which is threatening the existence of the Palestinian village of the same name in the South Hebron Hills.

Charities which support settlements have a very real impact on Palestinian communities on the ground. The first time Corporate Watch came across CFOIC was on a visit to the settlement of Maskiot in 2010. Maskiot was the first new settlement to be approved by the Israeli Government in the Jordan Valley for a decade, and most of the settlers moving in were ideological settlers who used to live in the Gush Katif settlement in Gaza. CFOIC had donated a field of olive trees to the settlement.

Since 2010 the Bedouin communities in Al Maleh, next to Maskiot, have suffered constant harassment by the Maskiot settlers and faced numerous home demolitions and threats by the Israeli Occupation Forces as Israel are tightening their grip on the land.

Visiting the area again in January this year, it was clear that Maskiot had expanded since our last visit, with the entry gate moved forward significantly and evidence of more fields being planted.

Reasons to be cheerful(ish): the boycott as seen from the occupied Jordan Valley 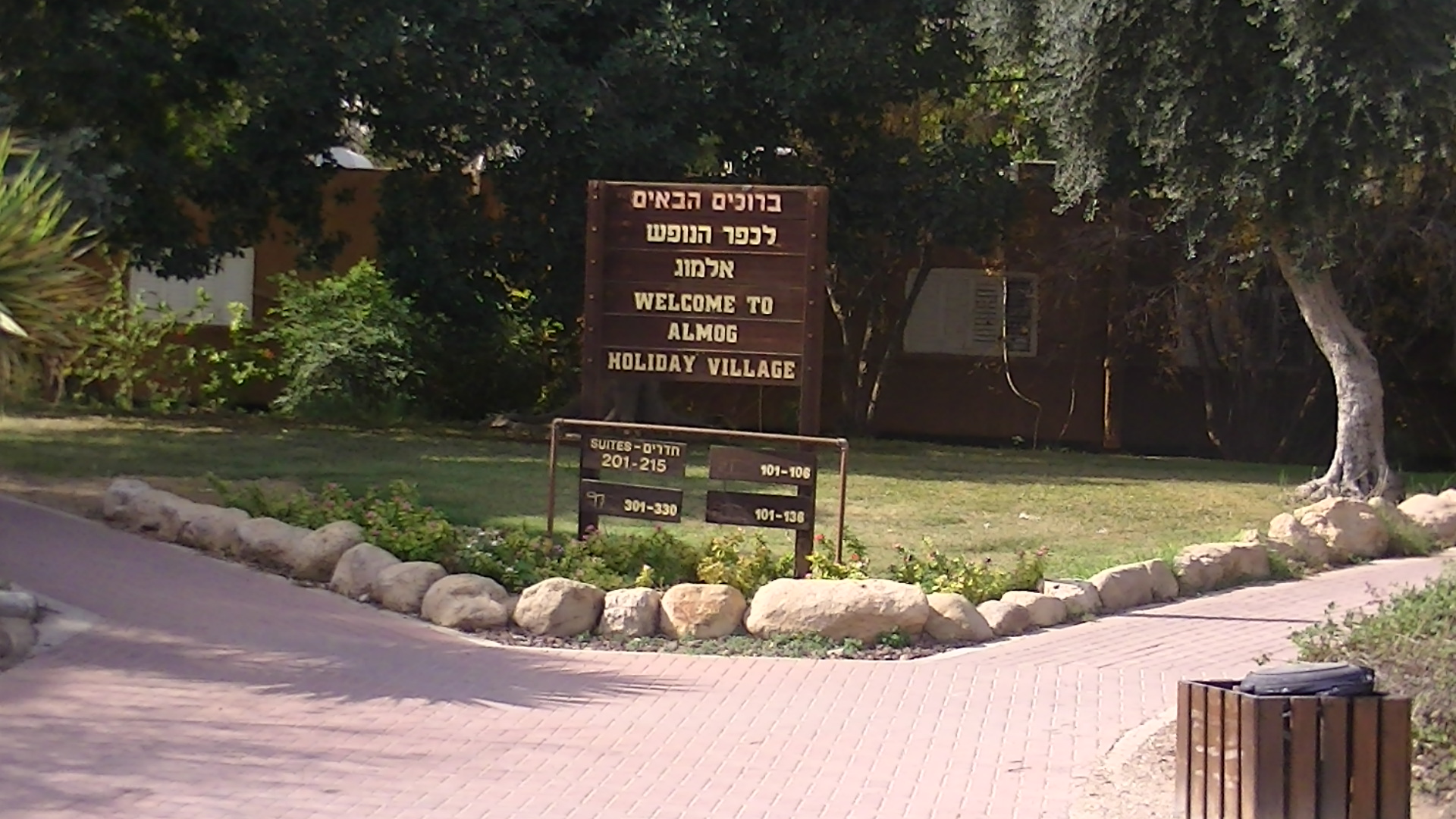 TripAdvisor includes guesthouse in illegal Israeli settlement in its listings