Stop the Wall — Resources for the international BDS Campaign

BDS Movement — A resource for the Global BDS movement

Independent Palestinian Media on the Movement

Campaigning groups on BDS in England, Wales and Scotland

Architects and Planners for Justice in Palestine

Campaign Against the Arms Trade

Other European Campaigning groups on BDS

European Jews for a Just Peace — EJJP calls for ‘boycott and information campaigns on companies, institutions, organisations and individuals that profit from involvement in the occupation’. EJJP also call for an arms embargo

Who Profits, The Coalition of Women for Peace. A database of Israeli products and companies

Anarchists Against the Wall

Gush Shalom — Calls for a boycott of settlement produce 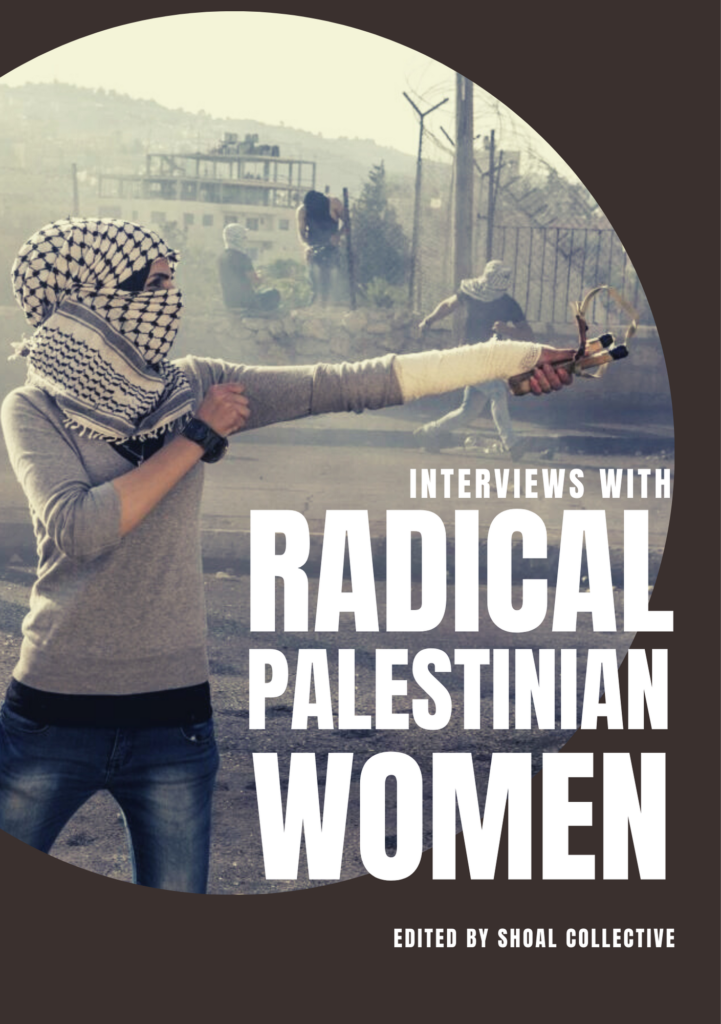 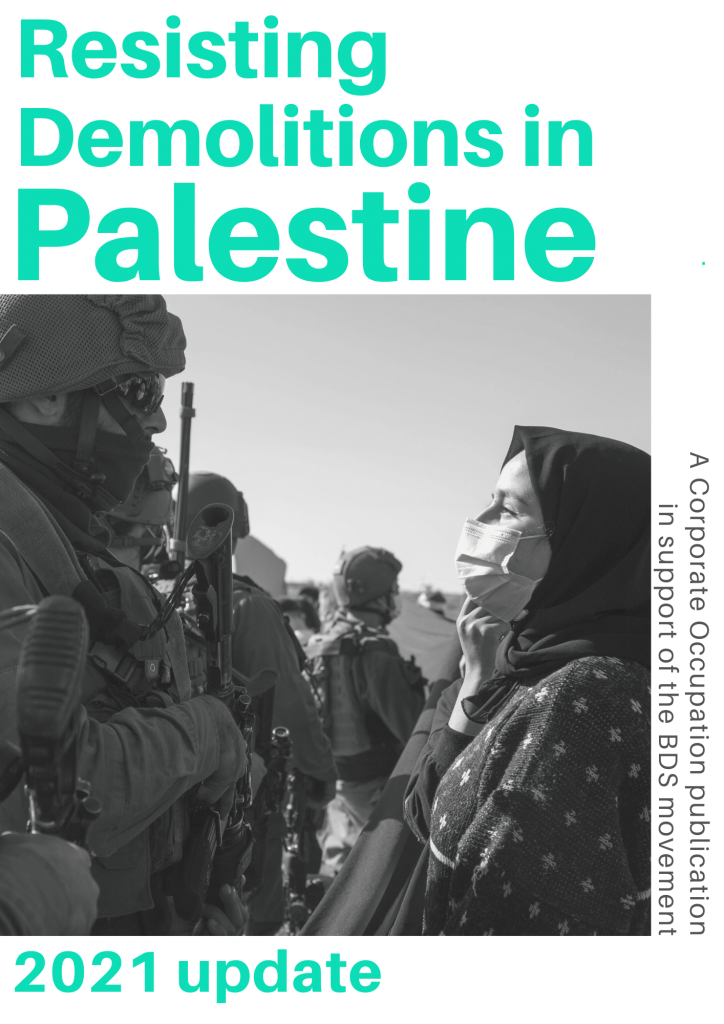 Apartheid in the Fields: From Israel’s illegal settlements to UK supermarkets (2020 Update) 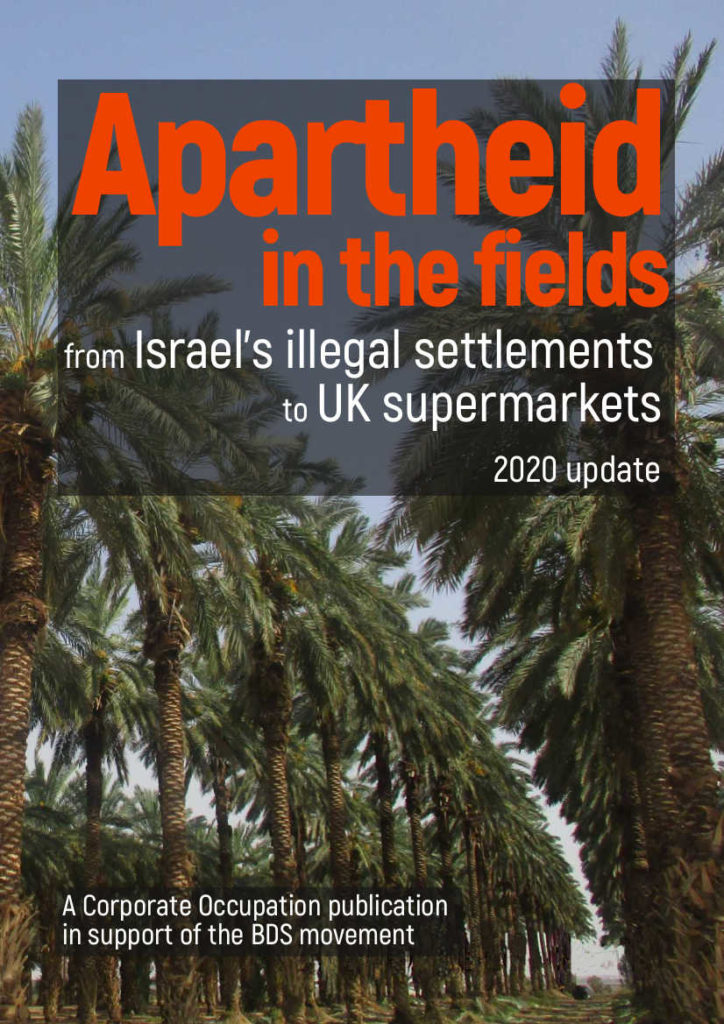 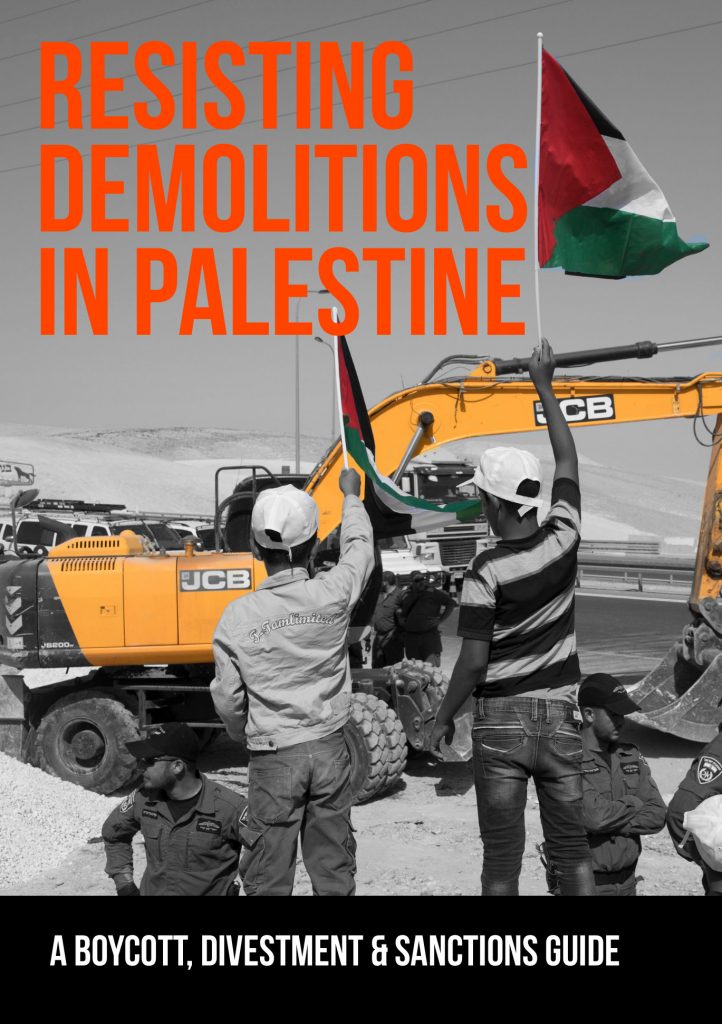 Apartheid in the fields: From occupied land to UK supermarkets (2016) 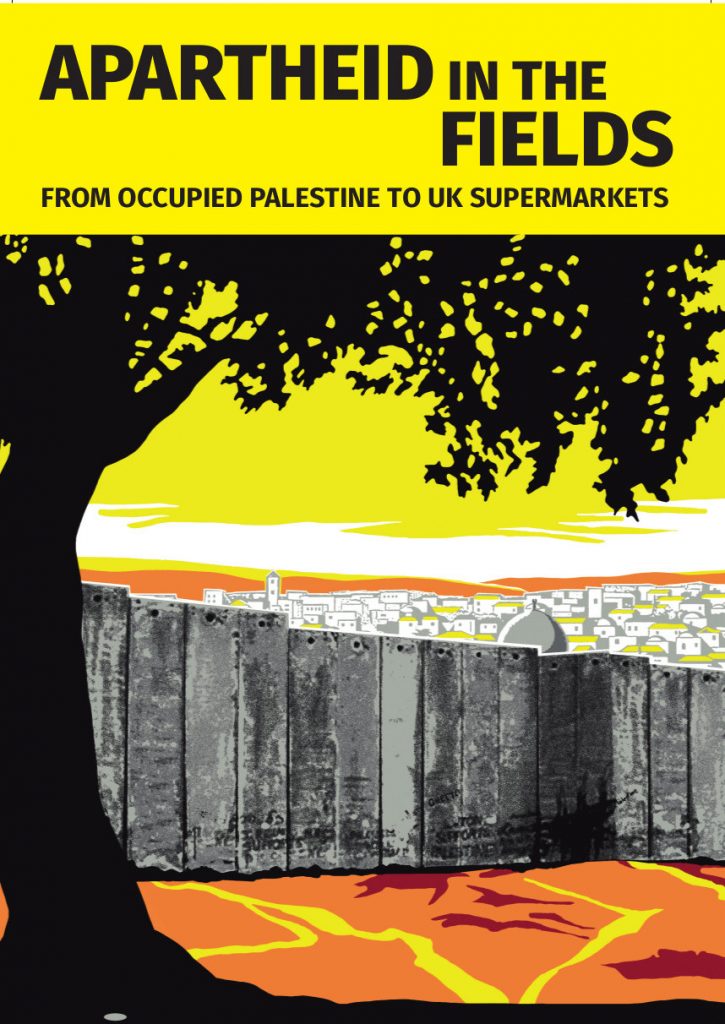 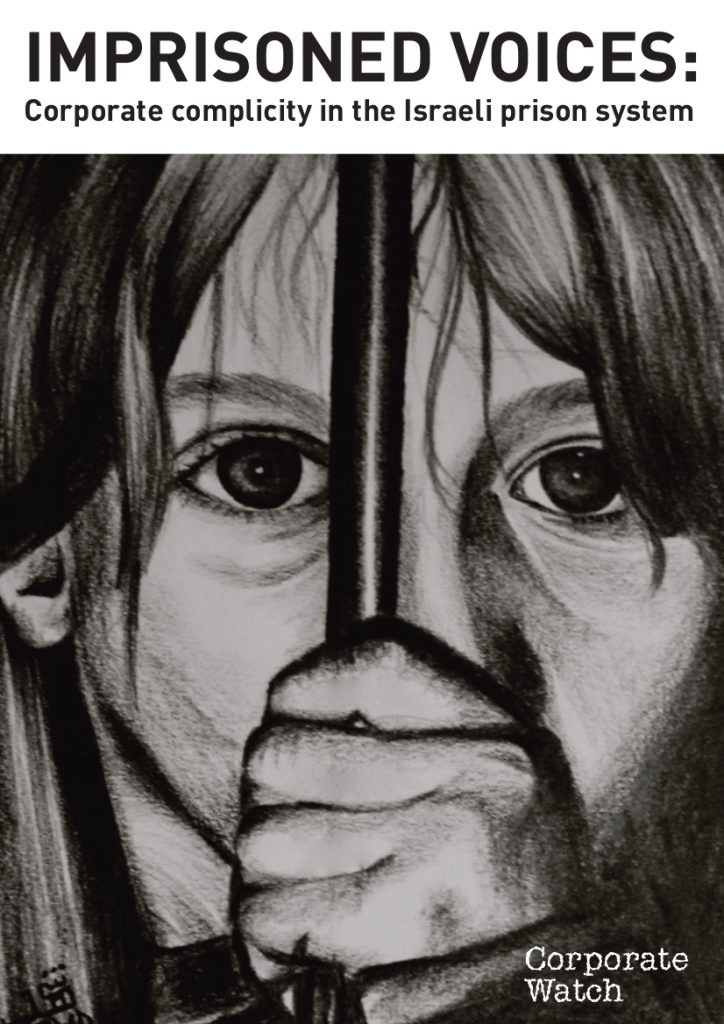 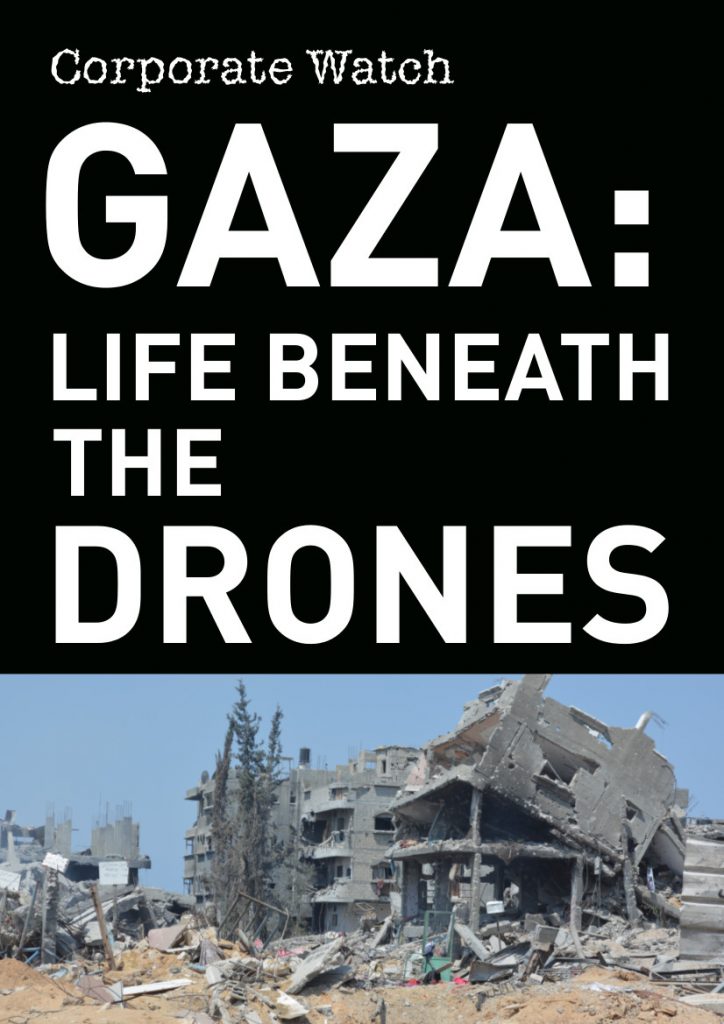 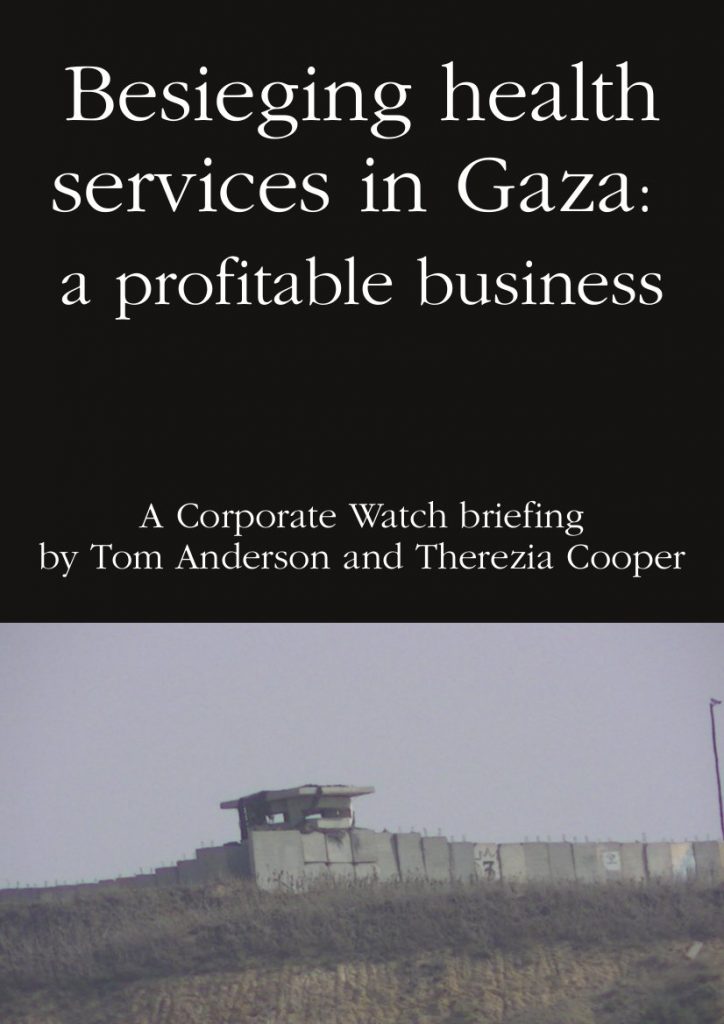 Factsheet: An activist’s guide to travelling to Gaza (2014) 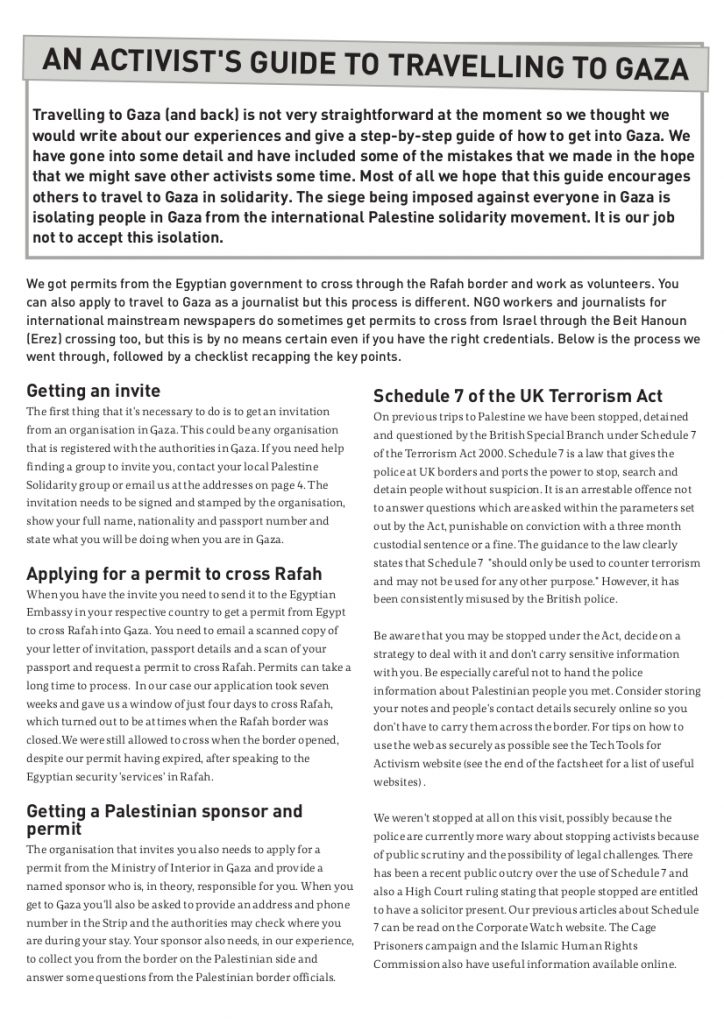 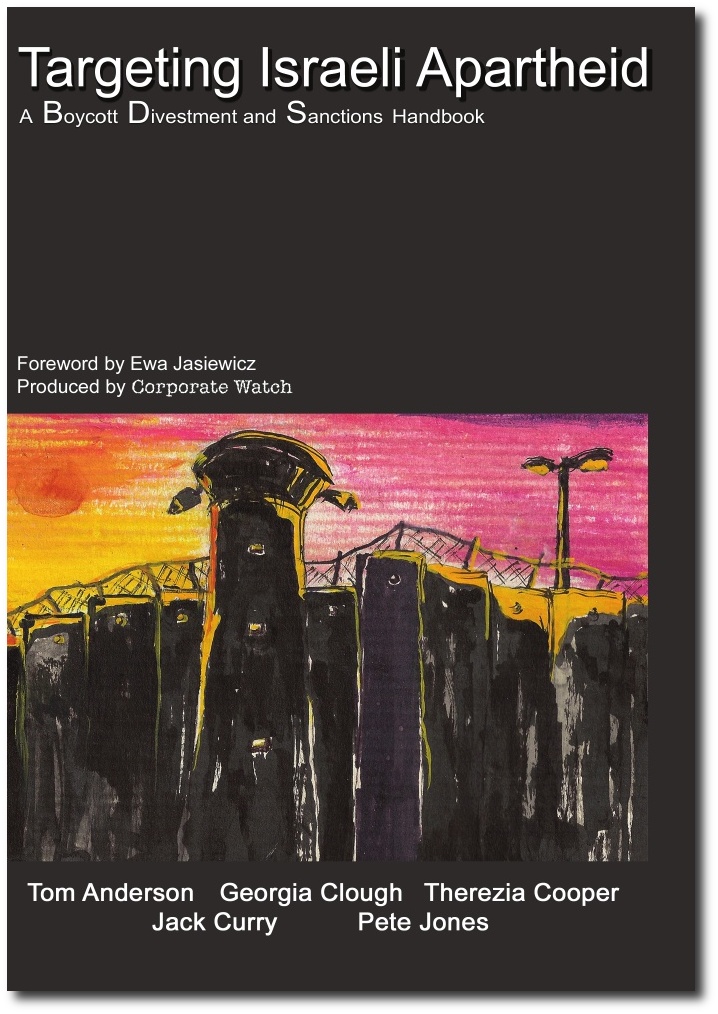 Profiting from the Occupation (2009) 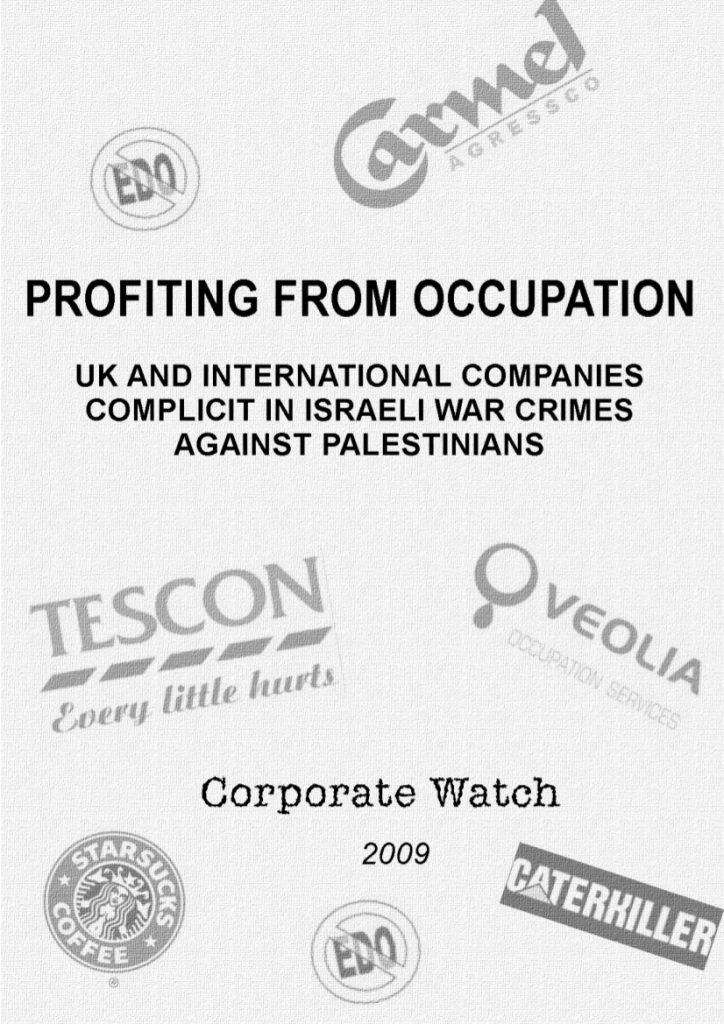 Search for companies or topics