Israeli company Soda Club, which owns the Sodastream brandname, is reportedly planning to open a store in Brighton.

The expansion of Mishor Adumim is encroaching on the land of the Jahalin bedouin, who are being pushed into a reservation in Abu Dis, next to the Jerusalem municipal rubbish dump.

Corporate Watch interviewed a woman from Brighton who answered an advertisement on Gumtree looking for staff for a new “eco-concept store.” Only when she applied for the job was she informed that she would be working in a new Sodastream store on Western Road in the Old Post Office building. The store is apparently due to open at the end of July.

“I went to the interview and met a man called Steve, who said he had been employed by Sodastream to open a new store in Brighton. He said that the company had chosen Brighton because of its green credentials and that the new store is to be the first of many outlets in the UK. He said he was interviewing about 20 people a day.”

“I told Steve I did not want to work for a company that profits from the Israeli occupation and human rights abuses. He said he had not heard of the concerns I was raising, about the company being situated on occupied land, despite having visited Sodastream’s operations in Israel. He did say that he had been warned by the company that the store might face opposition.”

“He said he would pass on my concerns to the company’s management and asked me if I thought there would be protests against the store. He seemed very worried about the prospect of local resistance.” 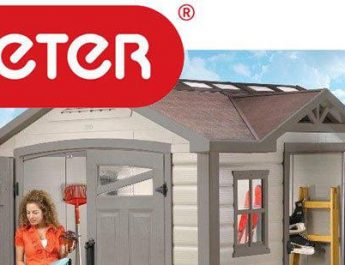 The Buds of Peace? An interview with workers from Tulkarem industrial zone

Israeli Company seeking to stop protest in the UK