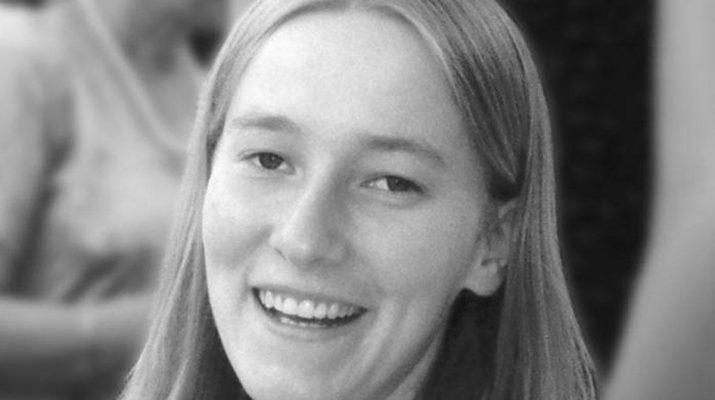 The family of a woman who was crushed to death by a Caterpillar D9 bulldozer in 2003 have called for divestment from companies complicit in Israels occupation. The family have asked supporters in the US to pressure investment firm TIAA-CREF to divest from Caterpillar and other companies.

The call can be read here.

Earlier this year TIAA-CREF divested $72 million worth of shares from Caterpillar from its Social Choice Funds Portfolio. The company still holds investments in Caterpillar within its other portfolios.

The Corrie family have asked supporters outside the US to take a stand against house demolitions during August:

“Together, we can seize the moment. We can tell Rachel’s story. Most of all, we can cry out with Rachel’s message of equality and human rights and for her call to end home demolitions and the Israeli occupation.”

The family launched a civil suit against the state of Israel over her death. The court, in Haifa, heard evidence in the case in 2010 and is due to reach a verdict on August 28th this year.

Rachel was part of an International Solidarity Movement (ISM) group attempting to stop the D9 bulldozer from demolishing a Palestinian home in the Philadelphia Corridor, a strip separating the part of the city of Rafah which falls within Gaza from the Egyptian border. By 2004, Israel had demolished 1,218 houses in the corridor. The corridor was extensively bombed during Israel’s assault on Gaza in January 2009.