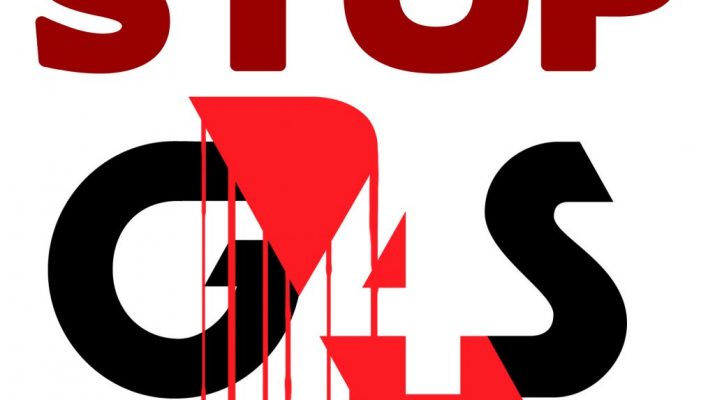 This month, G4S scrapped its existing PR consultants (Bell Pottinger and Tulchan Communications), who had worked with the security giant since May 2011.

RLM Finsbury will now be the sole PR agency for G4S, according to PR Week. The move comes after a string of bad publicity for G4S, which has rocked investor confidence. Most recently, an inquest ruled that Jimmy Mubenga was unlawfully killed while restrained by three G4S deportation escorts, and the company has withdrawn its bid for electronic tagging contracts, with justice secretary Chris Grayling warning that G4S needed to “purge” itself before receiving future public sector contracts.

RLM Finsbury are used to dealing with clients that are being targeted by campaigners, such as Vedanta Resources Plc (see foilvedanta.org) and UK Uncut favourite Starbucks. Last year, it was reported that RLM deleted wikipedia entries about the criminal history of their client Alisher Usmanov. “Reputation Recovery & Management” is a service advertised on RLM’s website.