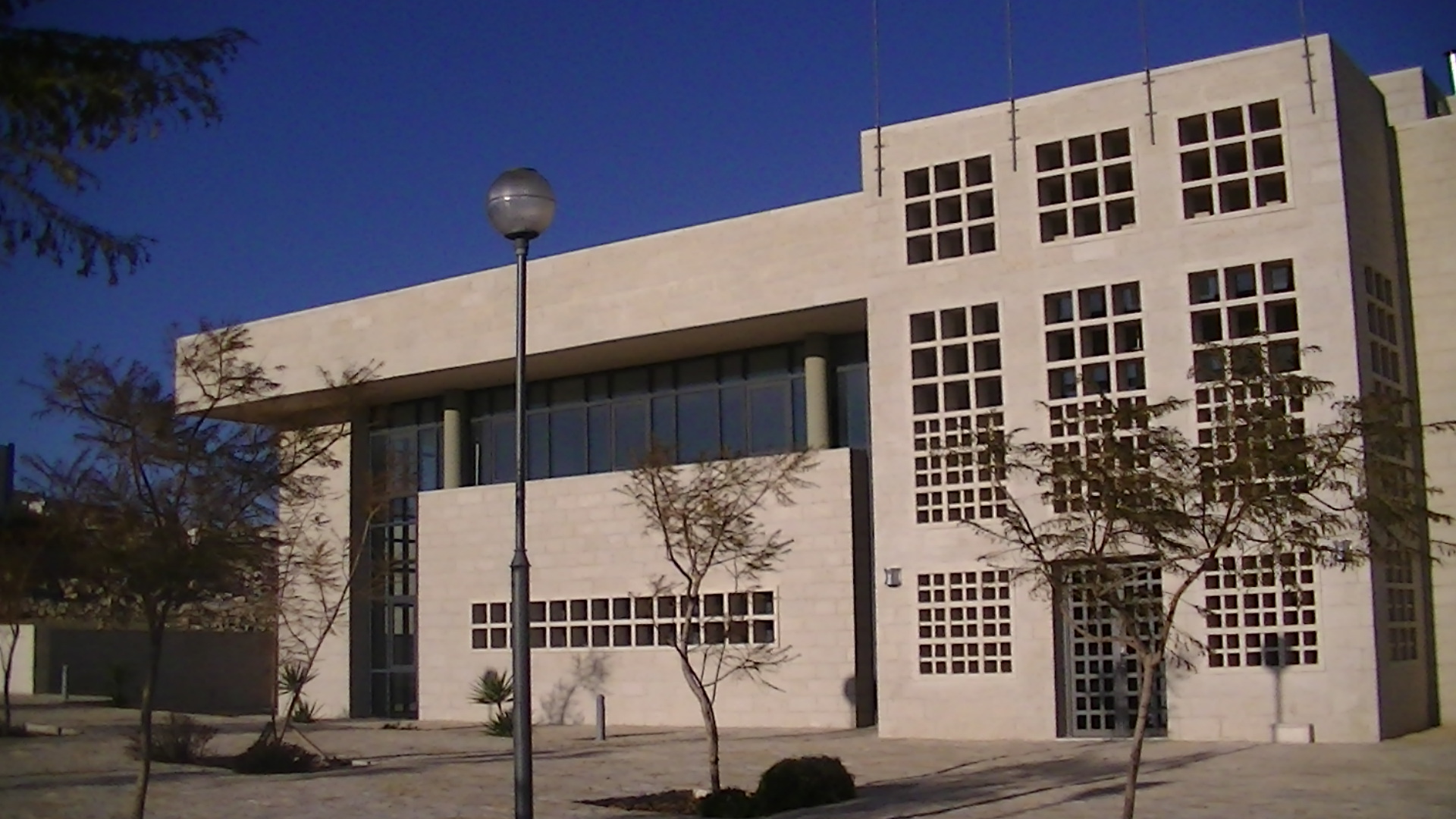 The project is being described as an ‘eco park’ and is planned to cover around 50 hectares of land once finished and trade commences. According to the BMIP website the park aims to support employment for Palestinians in the Bethlehem area and offer training for youths and students.

The Bethlehem park is one of several joint industrial areas which can be seen as a stage in the Palestinian Authority’s state-building efforts and aims to develop Palestine’s private sector by inviting international companies to trade from these special zones in the West Bank. Companies willing to invest in the zones are offered incentives by the PIEFZA including tax exemptions and promises of “free movement of material and goods” but despite having been in the works for six years the project is still far from operational.

According to BMIP, the park “will be constructed in several stages according to the actual demand for additional surface” and the first investors were expected to be on site by the beginning of 2013.

However, when Corporate Watch visited in January 2013 there was little sign of business activity there, and little awareness of the zone’s existence amongst the local population. It took us several failed taxi journeys around the outskirts of Bethlehem before we came across a local who had heard of the project at all.

Once we managed to find the park we got off by a main building with a glitzy court yard. There was only evidence of one company, the French Schneider Electric, and one further factory under construction. There were no people around and the rest of the area marked out by already rusting fencing stood empty. The building under construction is believed to be for a Palestinian business called Kara’a, a manufacturer of tissue paper and hygiene products.

Schneider Electric says that its facility in the zone will train technicians specialising in the installation of electrical equipment, but details are hard to come by. The company’s website, which lists the global company’s operations around the world, does not mention the West Bank or Bethlehem at all, but does have an Israeli website. In September 2013 Schneider expanded its business in Israel when it acquired the Israeli company Somet Technologies.

This might all sound innocent enough. Why should the solidarity movement be wary of the plans for more joint industrial zones? (there are others planned in Jenin, Tulkarem and the Jordan Valley) This is what we wrote about these development in our book Targeting Israeli Apartheid: A Boycott Divestment and Sanctions Handbook:

“These projects, not dissimilar to ‘free trade zones’ or Qualifying Industrial Zones around the world, are essentially part of the PA’s state-building efforts and aim to bring foreign and private investment to Palestine. The Jenin zone is funded by Germany and Turkey; the Jordan Valley project by the Japan International Cooperation Agency (JICA) and the Bethlehem park by France. Another project is planned in the far south of the West Bank.

Although these zones are still in the early stages of development, what they symbolise is very worrying. Created under the occupation, the zones, if completed, would be harmful normalisation projects tying Palestinian business firmly to the Israeli economy.

As Sam Bahour, a Palestinian businessman, put it in his essay Economic prison zones:

“Because the zones will depend on Israeli cooperation to function, and because they will exist within an Israeli-designed economic system that ensures Palestinian dependence on Israel, they cannot form the basis of a sovereign economy. Relying on them will perpetuate the status quo of dependency.”

Everything, from new infrastructure to product export routes, would be controlled by Israel, with little benefit for ordinary Palestinians who are not part of the consultation process and can, at most, look forward to a menial, underpaid and polluting job not dissimilar to the ones offered in settlement industrial zones now.”

In many ways the Bethlehem industrial zone might be less problematic than a few of the others: it is located entirely in Palestinian controlled ‘area A’ territory, and is planning to house more diverse businesses than, for example, the JICA agricultural zone in the Jordan Valley.

However, there can be no doubt that it is what we have referred to above as a normalisation project, which relies on cooperation with the Israeli state’s occupation policies to succeed. If you do a web-search for Bethlehem industrial park, one of the first hits is an article titled ‘Israel assists construction of industrial park in Bethlehem’ on the website ‘United with Israel -the Global movement for Israel’, exemplifying how these initiatives are used as propaganda by Israel, when in reality all it shows is that Palestinians are unable to develop an independent economy not relying on Israeli approval.

In the article, Hervé Conan, Director of the Agence Française de Développement (AFD) in the West Bank, says about Israel’s involvement in the project:

“I feel that the [Israeli] Civil Administration showed understanding and gave the project its full support every step of the way when challenges arose which were already beyond my control, the relevant officers responded positively and were partners in finding solutions.”

On the Bethlehem Multidisciplinary Industrial Park’s web-site the French Consul General Frederic Desagneaux notes that some French companies have expressed their intention to invest in the industrial estate and that French efforts are being made with the Israeli side on the facilitation of the movement of people and goods to and from the industrial zone. In other words, when PIEFZA promises tax exemptions and “free movement of material and goods”, what that means is a free trade zone with exports and imports controlled by the occupier.

The reason that PIEFZA is experiencing problems finding investors may be that there is not sufficient confidence in the stability of the situation. This is as it should be, investors see the occupation of the West Bank as a situation that may change.

If Israel and the PA are able to convince potential investors that PIEFZA is a sound investment while the occupation continues that would be one step further toward the consolidation of Israel’s occupation into permanent Israeli control of Palestinian land. We hope that day never comes.