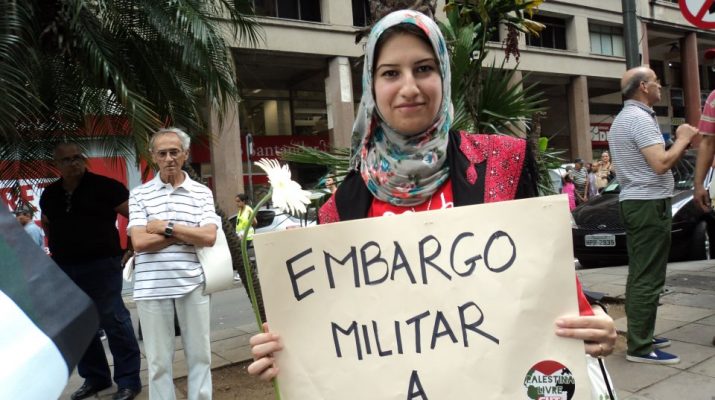 A longer version interview with Ayah can be viewed here.

An interview with Ayah Bashir from the besieged Gaza Strip about what inspired her to get involved in the boycott, divestment and sanctions campaign (BDS).

In 2005, Palestinian civil society issued a call for a campaign of boycotts, divestment and sanctions (BDS) against Israel until it complies with international law and Palestinian rights. A truly global movement against Israeli apartheid is rapidly emerging in response to this call. For more information about the movement see here.

To read more about Ayah and the call for solidarity from Gaza see here.

The interviews were filmed in December 2013. 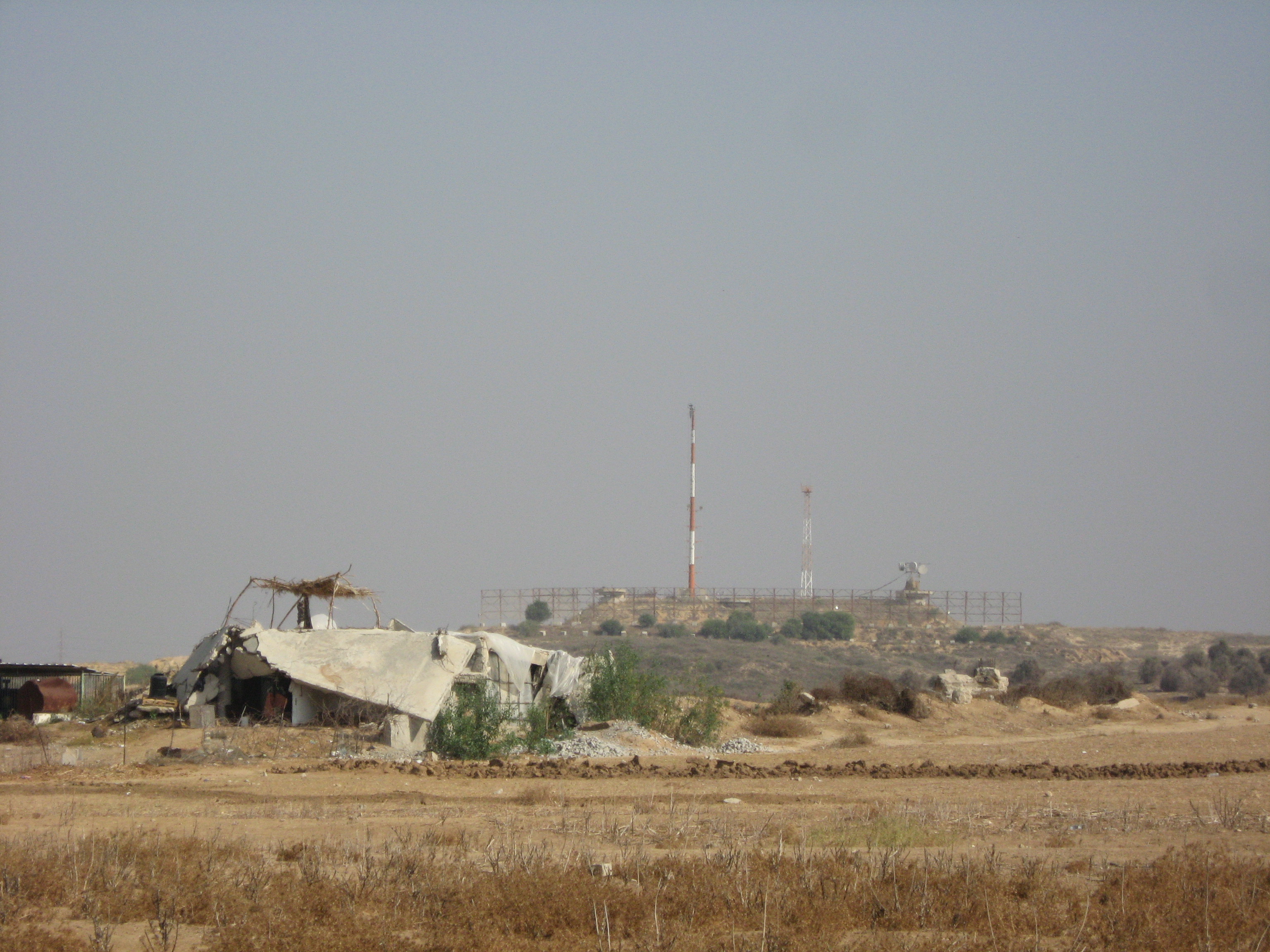 Farming under siege: Working the land in Gaza