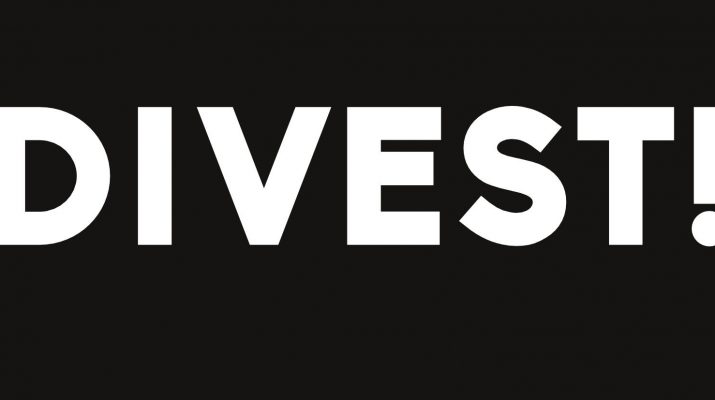 The Universities Superannuation Scheme (USS) is a pension fund in the United Kingdom. Its members include staff in United Kingdom universities, mainly those that were universities prior to 1992. (Staff in the post-1992 universities are mostly members of the Teachers Pension Scheme.) USS claims to be “the second largest pension scheme in the UK by fund size”.1

HSBC: Investor in BAE Systems, supplier of arms to Israel.2

Barclays: Hold shares in Raytheon,4 and provide market maker services to ITT,5 suppliers of arms to Israel.Barclays are also a major shareholder in Chevrolet and Rapiscan who supply baggage scanners for use at Israeli checkpoints.6,7

Lloyds: Principal banker for BAE,8 supplier of arms to Israel.9

Nestle: The company owns the Israeli Osem corporation. Osem plans to build a factory for Nestle in Israel.10 Osem is a customer of two companies based in the settlements.11

Cisco: Has R&D investments in Israel.14 The company is a customer of Marvell Systems Solutions Israel.15

Total: Owns part of Dolphin Energy, a shareholder in Paz.17 Paz has a monopoly on the sale of fuel to the PA in the West Bank and, as such, is taking advantage of the captive Palestinian market created by Israel’s occupation.18

Prudential: Investor in several companies who supply arms to Israel including Lockheed Martin, Boeing and Raytheon.20

Microsoft: Have a development Centre [21] in Ra’anana, north of Tel Aviv.

BT: Part of a partnership with Israeli telecommunications firm Bezeq.22

Mitsubishi: The company’s products are distributed in Israel by the Israeli company, Mayer Cars and Trucks who own a depot in the Mishoor Adumim industrial zone.24 Mitsubishi generators aredistributed by Orcal Industries and Mechanisation, whose generators are used in Atarot military checkpoint in the West Bank.25

Occidental: Shareholder in Dolphin Energy, a shareholder in Paz.26 Paz has a monopoly on the sale of fuel to the PA in the West Bank and, as such, is taking advantage of the captive Palestinian market created by Israel’s occupation.27

Alstom: French company involved in the construction of a light railway in occupied East Jerusalem.30

Assa Abloy: Manufactures and distributes locks worldwide. The group owns Mul-T-Lock, which has a factory at the Barkan Industrial Zone, an Israeli settlement in the occupied West Bank. The company announced that it would move the factory from the West Bank, and termed it “an inappropriateness”. However, the factory remains in Barkan, although seems inoperative.31

AXA: Own shares in BAE Systems, Lockheed Martin and Raytheon, suppliers of arms to Israel.32

Blackrock: Investor in CRH, who have a controlling stake in Nesher, supplier of cement for the wall.33

Chemring: Supplier of arms to Israel.34

Chevron: Chevron’s Israeli representative is Dor Alon, the Israel company with a monopoly on the sale of fuel to the Gaza Strip.35

Coca Cola: The company’s Israeli franchise owns Tara whose subsidiary has a dairy farm in the occupied Jordan Valley.36 Coca Cola Israel is supplied by Adir Plastic Packaging, a company based in the settlement industrial zone of Mishor Adumim.37

Cobham: Supplier of arms to Israel. Cobham manufactures parts for the F-35 fighter plane,38 which Israel has acquired to replace their F-16s as the IAF’s main attack weapon. Cobham’s Israeli representative is Bartek Aviation.39

France Telecom: Control Orange whose franchisee, Partner Communications, own communications infrastructure on Israeli settlements.40 (Update 2018: this is no longer the case).

Heidelberg Cement: In 2007 bought Hanson (UK) and thus became the owner of three plants in West Bank settlements and one Israeli aggregates quarry in the occupied West Bank through Hanson Israel.42

Legal and General: Investor in BAE Systems, supplier of arms to Israel.45

L’Oreal: Operates in Israel. Its Israeli subsidiary’s HQ is in Migdal Haemek, on land expropriated from the Palestinian community of Mujaydil.46 L’Oreal own Vichy, whose products are sold/promoted in several pharmacies in settlements in the West Bank.47

Procter and Gamble: Customer of Avgol, whose factory is based in Barkan settlement industrial zone.50 Sainsbury: Sells Israeli and Israeli settlement produce.51

Santander: Investor in BAE Systems who supply of arms to Israel.52

Rolls Royce: Arms manufacturer working on joint project with Israeli companies.56 Manufacturer components for the F-35, which Israel is currently purchasing to replace their F-16s. 57

Royal Bank of Scotland: Investor in BAE, supplier of arms to Israel.59

Siemens: Traffic control systems of the company are installed by its Israeli representative, Orad Group, on apartheid roads (roads on which only Israelis are allowed to travel).60

Veolia: Veolia are part of the Citypass consortium, building a tramway through occupied East Jerusalem. The company also operate buses between Israel’s West Bank settlements and maintain a waste dump and settler waste collection services in the occupied Jordan Valley.61 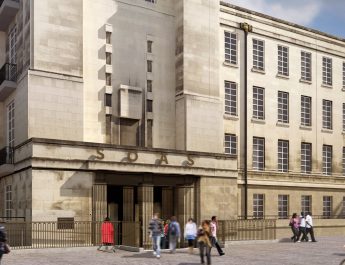