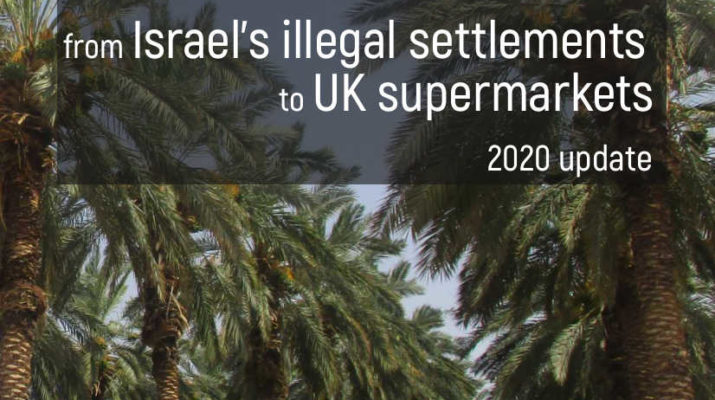 The ongoing ethnic cleansing of the Jordan Valley

Mislabelling: A systematic and deliberate attempt to mislead consumers

Why do companies mislabel settlement goods as ‘Produce of Israel’?

Part 2: Interviews with Palestinian workers
Making a killing in Tomer settlement
“If we had water, we would farm our own land”
“There are 400 or 500 settlers in the four settlements, and they have more water than all of the 8000 Palestinians who live in Bardala, Kurdala & Ein al-Beida.”
Workers’ rights: our findings at a glance

Volunteer in the Jordan Valley 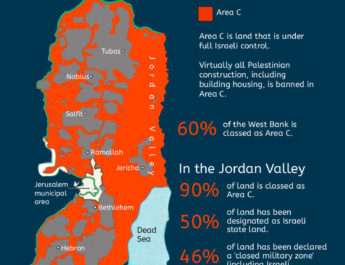