A Waitrose in South Woodford, north-east London, unwittingly played host to a group of demonstrators from Waltham Forest Palestine Solidarity Campaign (WFPSC) and Jews for Boycotting Israeli Goods (J-BIG) on 7th November. The campaigners were protesting against Waitrose’s policy of stocking illegal settlement produce. After Waitrose, protesters emerged at Morrisons in Chingford, where they stickered some Israeli-produced citrus fruit and dates with boycott slogans. The actions were part of a ‘week of supermarket boycott action’ in protest against supermarkets stocking Israeli goods, the sales of which fund the Israeli apartheid system of oppression and occupation in Palestine.
Link: http://wfpsc.blogspot.com/2009/11/chingford-morrisons-and-south-woodford.html

Profiting from the Occupation: Supermarkets – Tesco 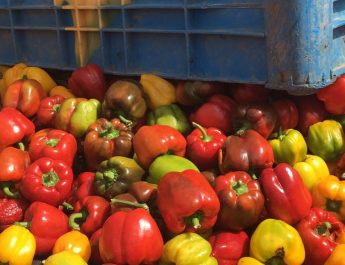 Making a killing in Tomer settlement 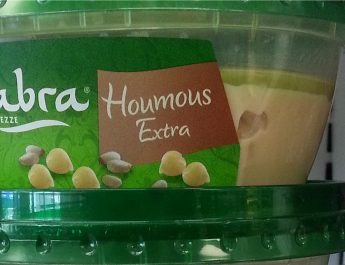