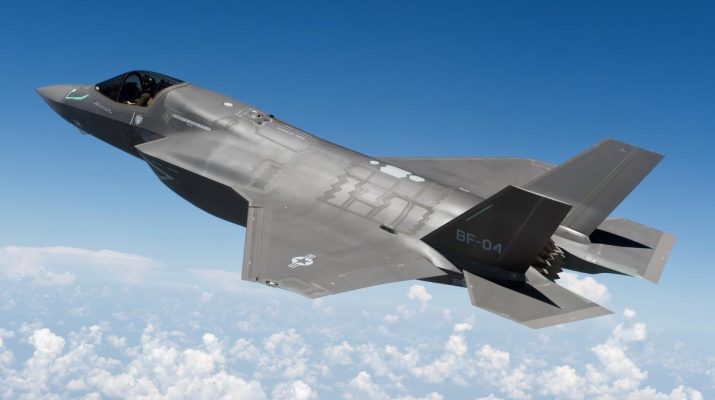 Israel has recently sealed a deal to purchase 20 F-35 Joint Striker Jets from Lockheed Martin. This contract, the largest purchase made by the state of Israel is covered by a US military aid package. The F-35 is expected to replace the F16 as Israel’s main attack weapon.

Israeli F-16s were used in attacks on civilian target, including police stations, government buildings and hospitals, during Israel’s massacre in Gaza in January 2009. The deal had stalled over negotiations as to whether the jets could be fitted with Israeli made missiles and electronic warfare systems. Lockheed refused, saying that the package was a “closed deal”. This stipulation will ensure that the IAF is reliant on the global arms trade for weapons components over the coming years.

However, as a sweetener, it has been pledged that some Israeli made weapons systems will be installed on future F-35 purchases.

Other companies working on the project are Pratt and Whitney in Connecticut and General Electric in Ohio. 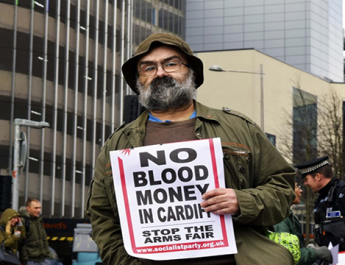