Sussex University, according to the information they disclosed via FOI, has no collaborations with Israeli Universities.

BT: Part of a partnership with Israeli telecommunications firm Bezeq.1

Coca Cola: The company’s Israeli franchise owns Tara whose subsidiary has a dairy farm in the occupied Jordan Valley.2 Coca Cola Israel is supplied by Adir Plastic Packaging, a company based in the settlement industrial zone of Mishor Adumim.3

Barclays: Hold shares in Raytheon,4 and provide market maker services to ITT,5 suppliers of arms to Israel. Barclays are also a major shareholder in Chevrolet and Rapiscan who supply baggage scanners for use at Israeli checkpoints.67

Fisher Scientific UK Ltd: Thermo Fisher is a partner of ICx Technlogies, supplier of security systems for the settlements, apartheid wall and checkpoints.9

Lloyds:  Principal banker for BAE,10 supplier of arms to Israel.11

Siemens: Traffic control systems of the company are installed by its Israeli representative, Orad Group, on apartheid roads (roads on which only Israelis are allowed to travel).12

Veolia: Veolia are part of the Citypass consortium, building a tramway through occupied East Jerusalem. The company also operate buses between Israel’s West Bank settlements and maintain a waste dump and settler waste collection services in the occupied Jordan Valley. The university has a contract with Veolia which began in 2009 and ends in 2015. 13

Prudential: Investor in several companies who supply arms to Israel including Lockheed Martin, Boeing and Raytheon.14

General Electric: GE are a partner of ICx (see above).15

HSBC: Investor in BAE Systems, supplier of arms to Israel.18

Unilever: Unilever fully owns Beigel and Beigel, a baked goods’ factory in the industrial zone of Barkan, which is a settlement in the occupied West Bank. In 2010, Unilever has announced it will move the factory of Beigel and Beigel from the settlement, however this has not happened yet.21 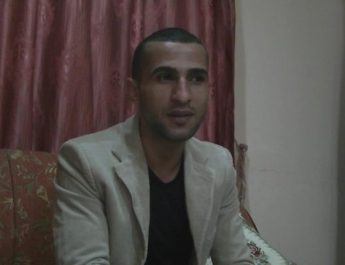 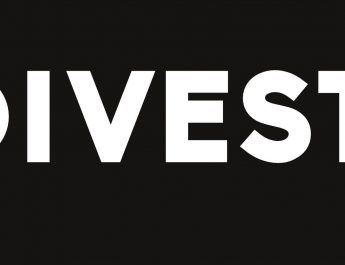