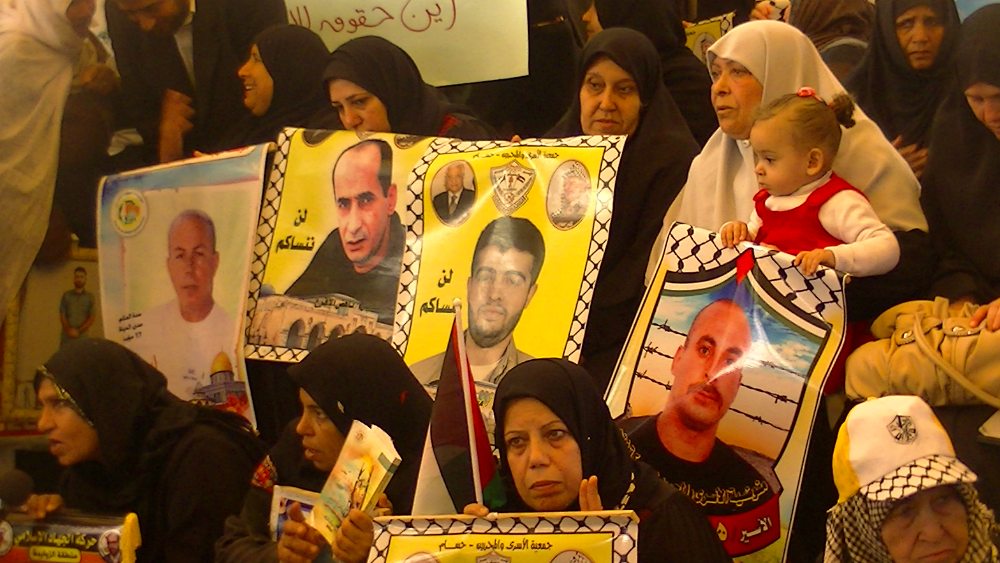 Palestinians held a demonstration at the offices of the International Committee of the Red Cross (ICRC) in Gaza City today in solidarity with Palestinian political prisoners in Israeli jails. The demonstration has been held every week since 1995 to remember the prisoners and is a focal point for organising prisoner solidarity campaigns.

The weekly vigils were initiated by Um Jaber and Um Ibrahim, two women who both had sons imprisoned by Israel and wanted to do something to act in solidarity. To read more about the weekly vigil click here.

Hussam Association, a Gaza based organisation of current and former Palestinian detainees in Israeli jails, has recently released a statement calling for the prosecution of G4S. 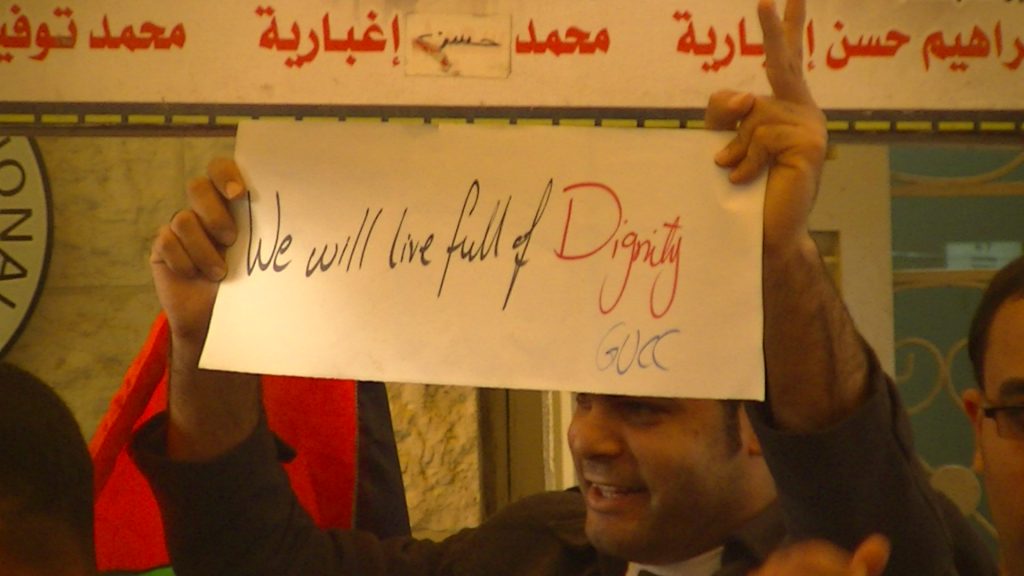 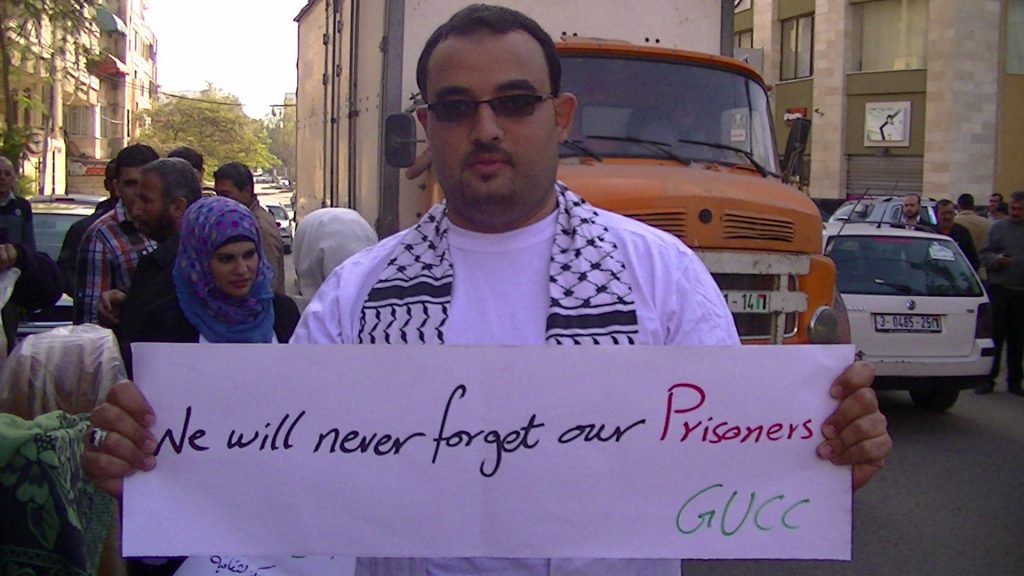 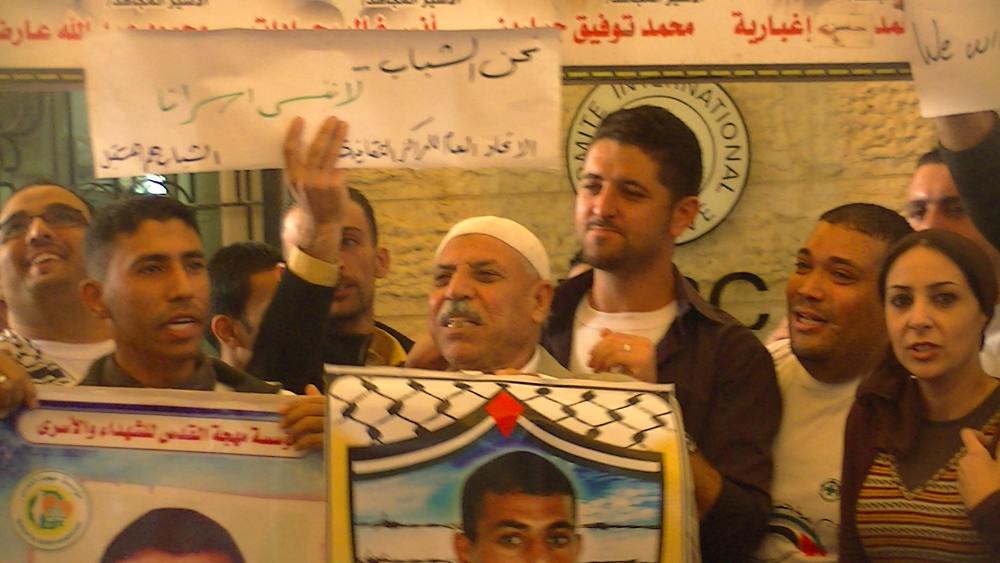 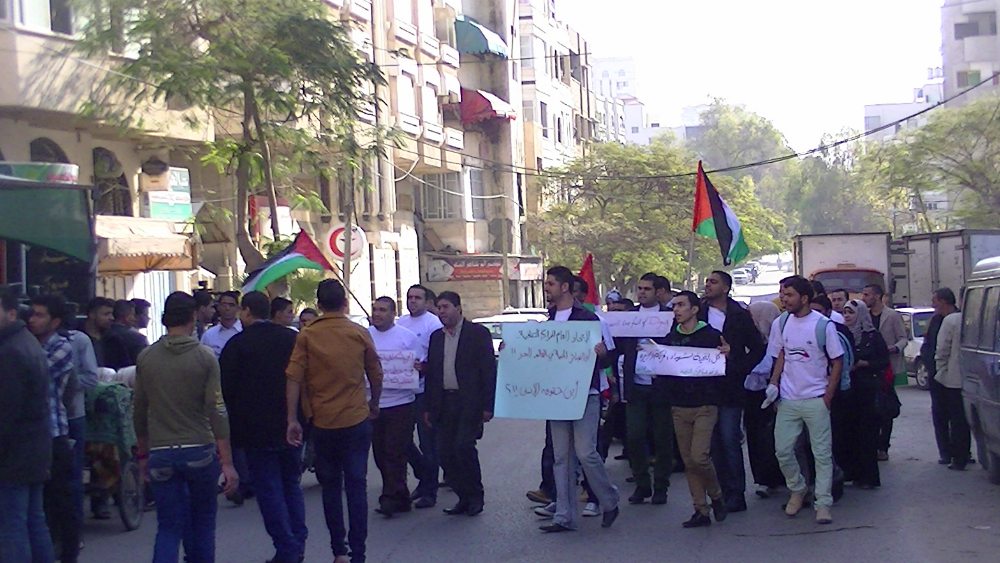