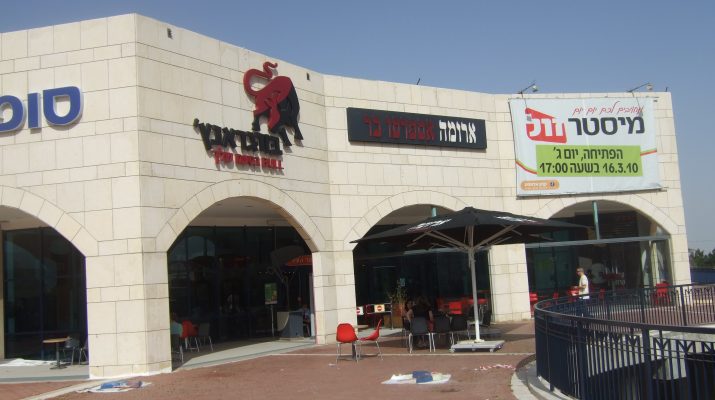 British company Lee Cooper no longer has a branch of its franchise in the shopping mall in the settlement of Ma’ale Adumim.

Corporate Watch visited Ma’ale Adumim on Wednesday 8th January 2013 and can confirm that the shop is no longer operating.

The Lee Cooper brand of denim clothing is currently controlled by Sun Capital Partners, an international private investment firm which, along with its affiliate and two unrelated equity sponsors, purchased the Lee Cooper Group in June 2011.

In 2010 Corporate Watch reported that Lee Cooper were operating a store at the settlement mall.

During October 2011 Corporate Watch contacted both Lee Cooper and Sun Capital Partners to discuss the location of their franchise in Ma’ale Adumim. 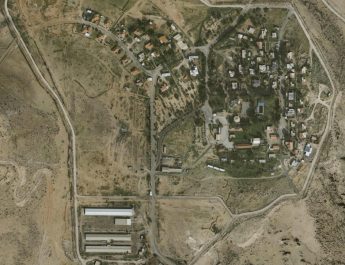