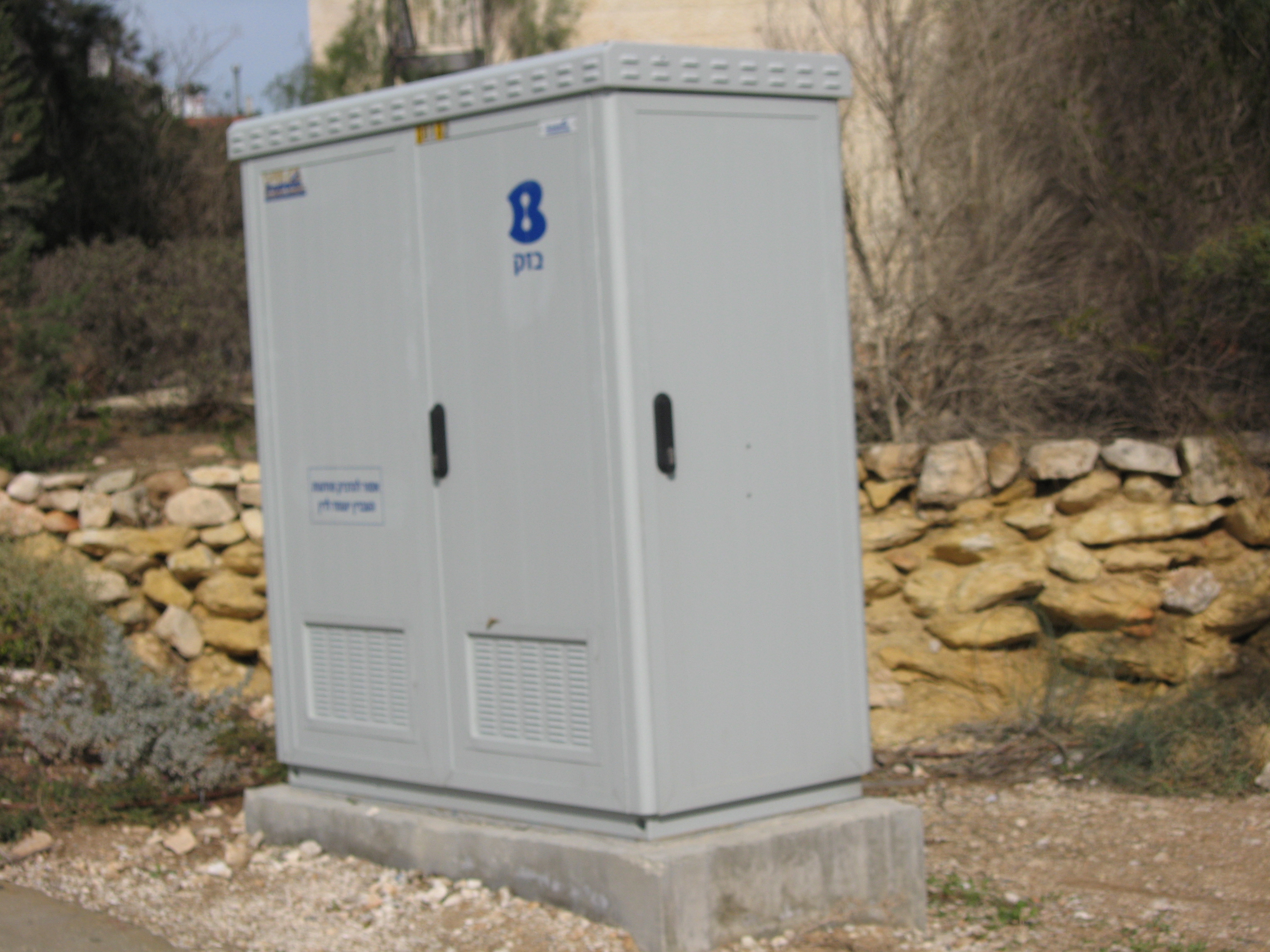 Activists campaigning for Boycott, Divestment and Sanctions (BDS) against Israeli militarism, occupation and apartheid have asked for information about the Bezeq telephone company’s involvement in Israel’s illegal settlements.

Bezeq, previously a state-owned company, has historically had a monopoloy on the telecommunications market. Since the 1990s, the state has been selling off its stake in Bezeq. The company is now owned by private consortia.

Bezeq was privatised in 2005. It is the largest telecommunications provider in Israel and owns Pelephone, one of Israel’s four leading cellular providers. The company offers cellular and landline services to the army, checkpoints and Israeli settlers, owns telecommunications infrastructure in the Occupied Territories and provides discriminatory services within Israel.

Furthermore, it has been reported by the Arab Human Rights Association that Bezeq has only ever recruited a handful of Palestinian Israeli citizens. 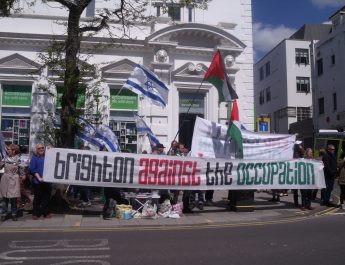