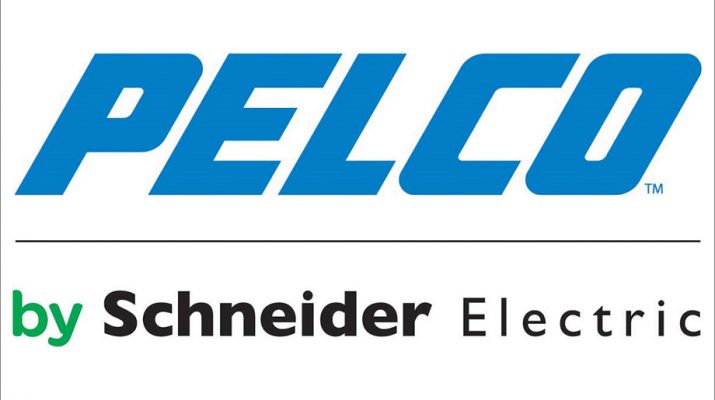 The Palestinian neighbourhood of Silwan is experiencing harassment and home demolitions at the hands of the Israeli state and settler organisations. This ethnic cleansing is enforced by security companies and surveillance technology and facilitated by revenue from international donors and from tourism.

Corporate Occupation will be writing a series of articles over the coming months exposing the companies and charities carrying out this ethnic cleansing and those organisations who are funding it and profiting from it.

The communities of Wadi Hilweh and Al Bustan in Silwan in East Jerusalem are watched over by hundreds of Closed Circuit Surveillance (CCTV) cameras installed by settlers and the settler/colonial organisation El Ad.

These cameras watch over the creeping colonisation of the area which has been going on since the 1990s. Much of this has centred around the seizing of Palestinian property by the El Ad organisation and the undermining of the Palestinian community through archaeological excavations  carried out by the same organisation with the complicity of the Israeli National Parks Authority and the Israeli antiquities Authority (read more about El Ad and the excavations here).

During the 1990s the Israeli state and the Jewish National Fund gave one third of the land of Wadi Hilweh to El Ad. Since then settlers have moved in and El Ad has used a series of dirty tricks to acquire more and more properties in Wadi Hilweh. At the same time Palestinian homes are subject to demolitions under planning regulations, such as the demolitions that took place on 2nd February 2013.

On Wednesday 23rd and Thursday 24th January 2012 Corporate Watch researchers photographed dozens of Pelco security cameras being used by the settlements in Silwan including those at the El Ad compound close to the ‘City of David’ Visitors Centre in Wadi Hilweh.

The cameras included those in use at the Tirah House settlement, a Palestinian home occupied by Israeli settlers.

Pelco is a manufacturer and supplier of security cameras based in Clovis, California. The company has 2,200 employees worldwide and resellers in 130 coutries.

Since 2007 Pelco has been part of Schneider-Electric, a French multinational company headquartered in Rueil-Malmaison. Schneider-Electric has 130,000 employees and 2011 sales totaling 22.4 billion Euros. It operates in 190 countries.

Schneider-Electric is one of the only companies to have shown interest in the joint French-Palestinian Authority (PA) industrial zone in Bethlehem, the Bethlehem Multidisciplinary Industrial Park. It seems the PA have chosen poor partners for its flagship industrial zone. 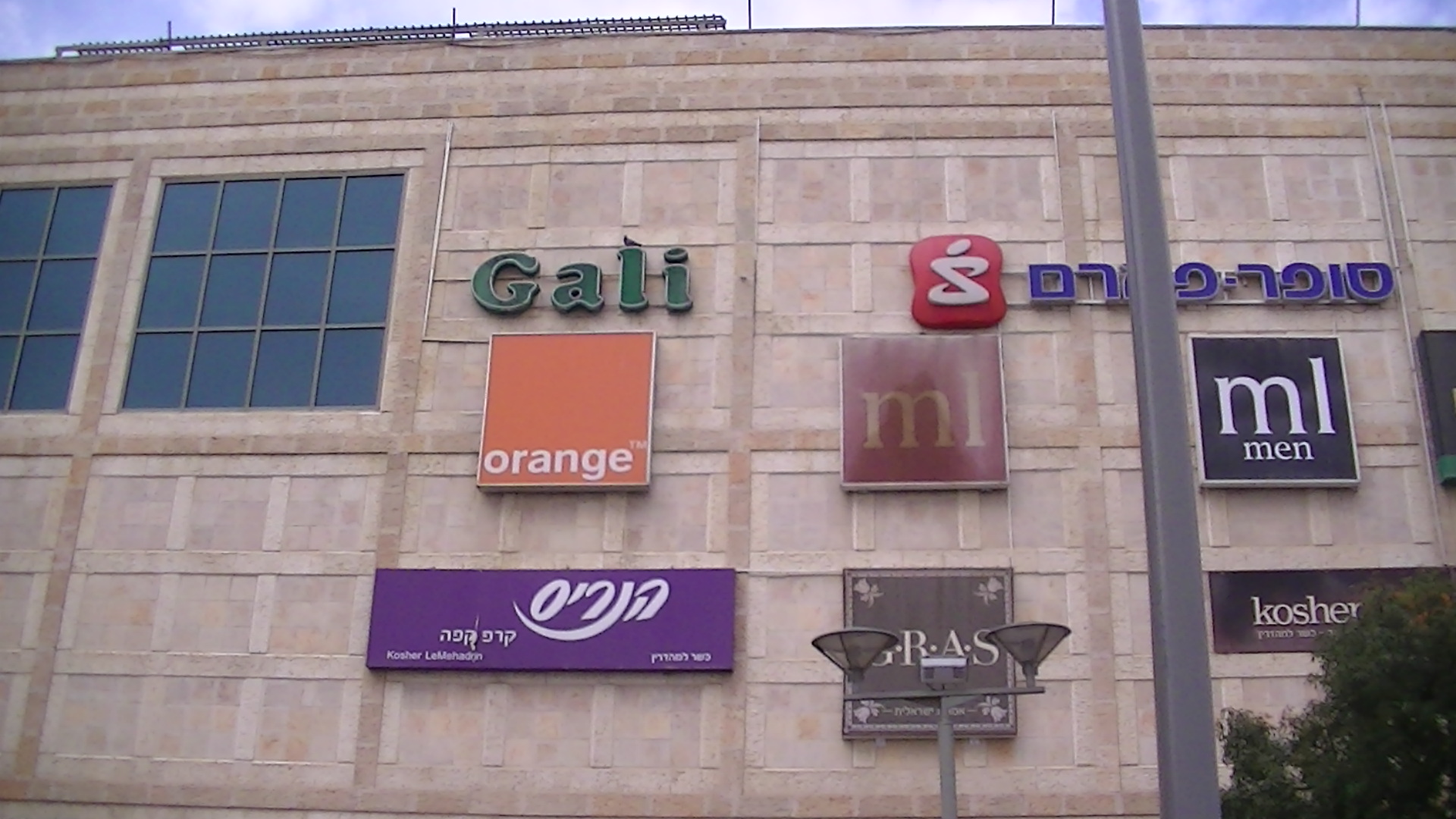