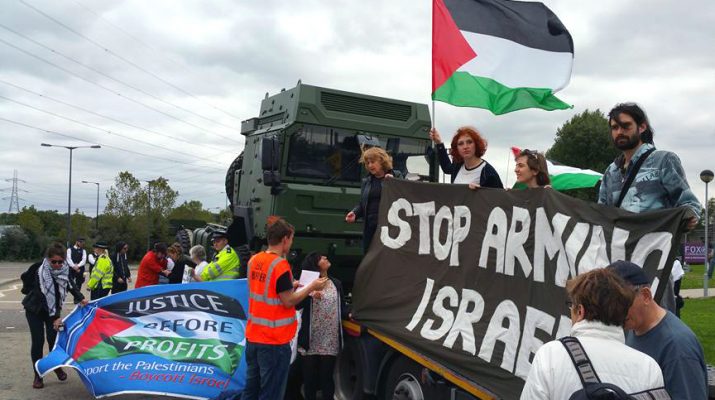 Anarchists calling themselves the ‘Information Liberation Front’ (ILF) have leaked documents to the Indymedia UK website, which show that they were able to gain access to Hacking Team’s company EZONE account on the DSEI arms fair’s website and register a fake exhibitor at the fair. DSEI is one of the world’s biggest arms fairs and is taking place in London’s Docklands today. Hacking Team is a cyber surveillance company, which is exhibiting at the fair.

The security breach comes after several activists managed to breach DSEI’s physical security and get into the fair (see here and here).
This message was posted by the ILF with the leaked documents: “Hacking Team are war criminals, DSEI are war criminals, their security is shit… They should have expected us”.

Hacking Team have been hacked before. The company, which sells hacking technology to governments, police forces and corporations worldwide, had its security breached in July 2015. 400 gigabytes of the company’s private data was leaked, including a customer list. At the time the US Federal Bureau of Investigation (FBI), the Centro Nacional de Inteligencia in Spain, the Muhabarrat al A’amah in Saudi Arabia, The Egyptian MOD and the Turkish National Police were among Hacking Team’s list of clients. Private companies such as Barclays Bank and Deutsche Bank were also Hacking Team customers. Elbit, the leading Israeli drone manufacturer, was in partnership with Hacking Team.

The ILF leak also revealed the information sent to exhibitors at DSEI by Clarion Events, the company hosting the fair. This includes detailed site plans for the fair, details of speakers and events, security information, and information on how to import weapons to the UK to exhibit at the fair.

Many government and army personnel participated in the fair, including Michael Fallon, the Defence Secretary, Philip Dunne, the Minister of State for Defence Procurement, and the Chiefs of Staff for the air force, army and navy (see here).

The leaked documents show that DSEI exhibitors are able to request time with the hundreds of visiting government delegations during the DSEI arms fair, in order to promote arms sales.

Stop Press – the ILF has published a second batch of leaked documents here.

The Facade of Arms Control 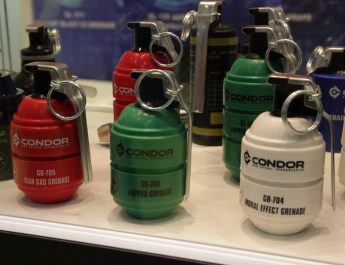