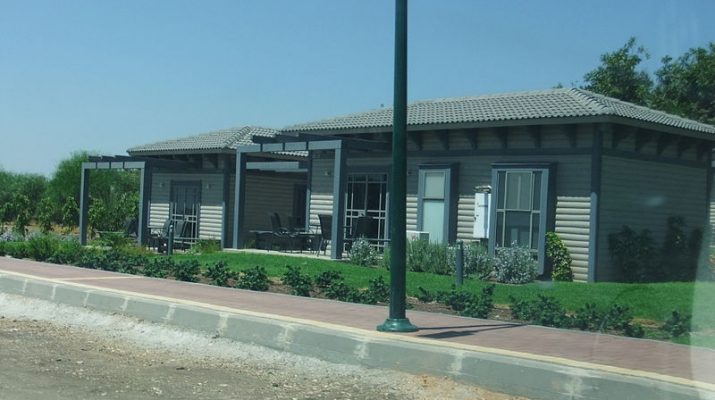 We are writing to ask you to stop providing online advertising services to the illegal Israeli settlement of Kibbutz Afik in the Israeli occupied Golan.

The Syrian Golan was occupied by military force by Israel in 1967. Towns, villages and cities of the indigenous Syrian residents were razed and 131, 000 of the residents forcibly expelled. The area remains under military occupation and has been colonised by Israeli settlers who have established 33 settlements inhabited by around 18000 colonists.

Afiq was set up soon after the occupation of the Syrian Golan, close to the remains of the Syrian city of Fiq, whose residents had been expelled by the Israeli forces.

The occupation of the Golan amounts to both a war crime and a crime against humanity.  The continued economic exploitation of the area by the occupying army and colonisers continues to be a matter of international concern. For example, in 2008 the United Nations passed a resolution which ‘calls upon Israel to desist from changing the physical character, demographic composition, institutional structure and legal status of the occupied Syrian Golan and in particular to desist from the establishment of settlements.’ (General Assembly Resolution 63/99).

The UN Security Council further calls upon “all States not to provide Israel with any assistance to be used specifically in connection with settlements in the occupied territories.” (1979)

In advertising the ‘Kibbutz Afik Country Lodging’ (at http://www.venere.com/hotels/afik/hotel-kibbutz-afik/), which is situated on illegally occupied territory, you are propping up the settlement’s economy and helping to perpetuate the continued occupation of the Syrian Golan, contrary to international law.

Furthermore, in 2005, after the International Court of Justice’s ruling against Israel’s apartheid wall, a coalition of civil society groups called on the international community to boycott Israel until it complied with international law. These groups included representatives of the remaining residents of the occupied Syrian Golan the half a million refugees who are barred from returning to the area.
Please advise us what steps you plan to take in relation to this matter.

The call for boycott can be found at http://bdsmovement.net/?q=node/52

UPDATE: venere.com has become Expedia. Expedia still advertises this property on its website.

Beresheet: Exporting the Fruits of Occupation